Duration: 6 Days
From: Milan, Italy
To: France
Languages: English
Scale: 1 - 10 people
Tour size: 30
Categories: Art & Culture Family & Friend Couples - Honeymooners
Transportation: Airplane Bus Walking
Paris is one of the most beautiful cities on earth. Take a well-earned rest today as you sit back and enjoy the rustic charm of the French countryside on our journey north to Paris, the Green Line terminus. 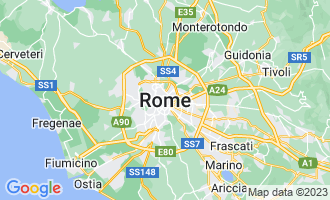 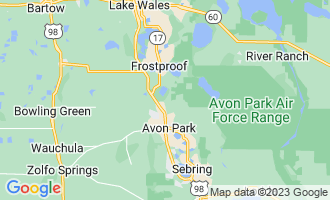